Home › Chronicles of the End Times › Teaching From “Chronicles”: How Chiastics Brings Us A Breakthrough (4 of 5)

Teaching From “Chronicles”: How Chiastics Brings Us A Breakthrough (4 of 5)

[This is a brief teaching series to point to the breakthrough shown us in Chronicles. The book itself is much more detailed.]

In Part 2 we saw the convergent form of word trails in a single verse, 1 John 3:9.

Here, in Part 4, we will see convergent word trails across many verses. More importantly, we will see the one major meaning that convergent forms tell us, and see it applied in a few examples.

The main meaning that a text passage with a convergent structure is telling us is that the passage is one single account. This may seem simple and straightforward, but this has implications as we explore the Bible prophecy books. This is also in contrast to the parallel structures which, as we saw in Part 3, are either two related accounts, or two narrations of the same account. It is the mix of convergent structures and parallel structures in Bible prophecy books that show us many things.

Like parallel structures, convergent structures also show us the front and back edges of the passage, and locate the central message, if there is one.

A Narration—Daniel 1, Major Panel A

The first convergent structure we will see, Figure 65, from chapter 30 of Chronicles, is an example of a single narrative covering Daniel 1:1–2:3. 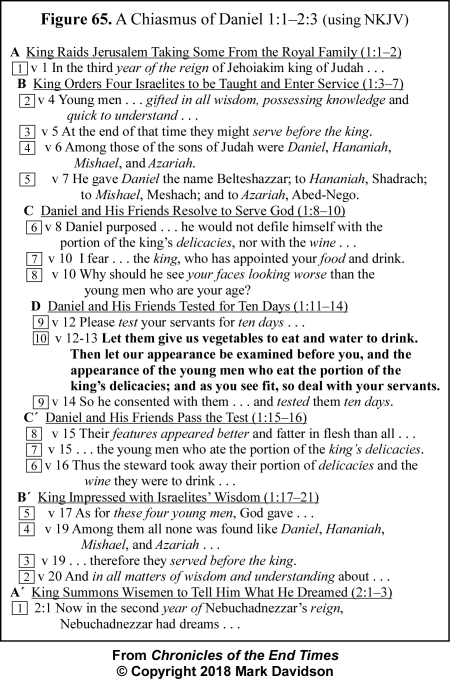 Figure 65 from chapter 30 of Chronicles.

This is the familiar story of Daniel and his three friends who resolve themselves to follow God’s laws without compromise. The chiastic structure shows us the outside edges are Daniel 1:1 to the first few verses of Daniel 2. To confirm this edge in Daniel 2 (and not at the end of Daniel 1), the next chiastic structure, covering all of Daniel 2 to 7, has as its markers on its edges (per NKJV): “Tell your servants the dream,” in Daniel 2:4 and “I kept the matter in my heart,” in Daniel 7:28. The two markers have the same theme, with opposite meaning (Section I of Chronicles tells of what counts as echoing markers). Also, appropriately, the book of Daniel changes from Hebrew to Aramaic at Daniel 2:4.

Note Figure 65 has ten marker sets. Marker ten is the central message of Daniel 1. Marker nine is interesting, speaking of being tested for ten days, echoed before and after the central message. Such a test is mentioned in Revelation as well.

The next convergent structure presented here is in Figure 91, from chapter 36 of Chronicles. Major panel Aʹ of Revelation starts at verse 6 of Revelation 22, not verse 1. There are four marker sets leading to the central message. This is yet another example of several verses in one chapter belonging to the text of another chapter. In this case, Rev. 22:1–5 belongs with Rev. 21. 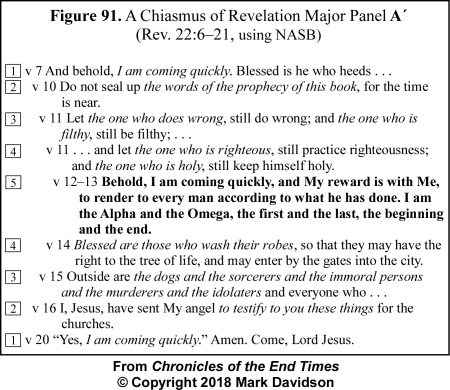 Figure 91 from chapter 36 of Chronicles.

Revelation 1 has its own convergent structure as well (Figure 90 from Chronicles), which we will not present here. However, both Revelation 1 and 22:6-21 have a second word trail forming a convergent structure combining both chapters, being an example of how there may be two or more chiastic structures in a passage of text, not just one. In Figure 92, we see that there is a convergent trail of markers between Revelation 1 and 22, combining them. What is amazing to me, and the reader can see it over and over and over in Chronicles, is that God uses the same words to tell two narratives. 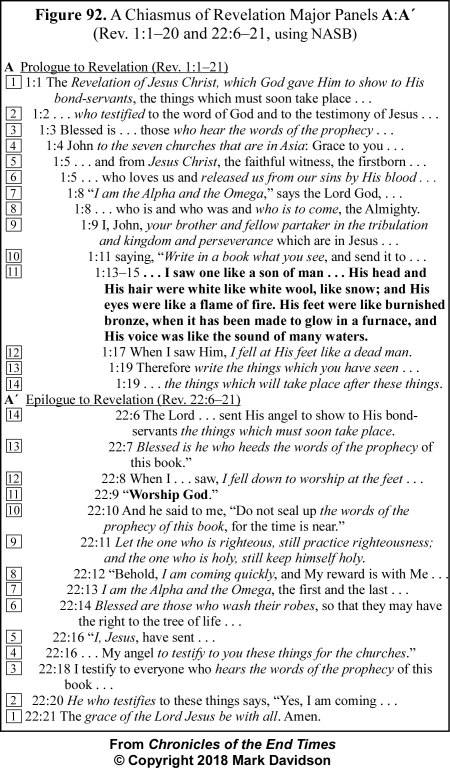 Figure 92 from chapter 36 of Chronicles.

The eleventh marker echo is interesting in Figure 92 (and is shown in bold text). The description John gives of one like a son of man with the awesome and glorious descriptions of what John saw, echoes, “Worship God.” How appropriate! Chiastics is telling us, underlining the thought, that Jesus Christ is God. Here is a case where echoing markers alone tell us a truth. This happens quite often.

What are we to make of this convergent structure? It is telling us (1) that these texts are indeed the outside edge texts of Revelation, (2) that though the chapters 1 and 22 are so many chapters apart they form one narrative, the narrative of Revelation, and (3) they are the first step in a journey, leading the reader from the edges of Revelation, to the twists and turns and very center that is the wonderful book of Revelation.

Note the first marker set, the extreme outer edges of Revelation: the Revelation God gave us is echoed by the grace of the Lord Jesus being with us all.

Lastly here in Part 4, we will look at Figure 109 from chapter 38 of Chronicles. It is an example of one narrative being spread over five separate texts in Revelation. Note the references describing each panel of the A:B:C:Bʹ:Aʹ structure. Panel A is peculiarly only Revelation 4:1–11. And Panel Aʹ is only Revelation 19:1–10. Why is that? It is simply the result of following the word trails. Revelation 5:1 and 19:11 both belong to other word trails. 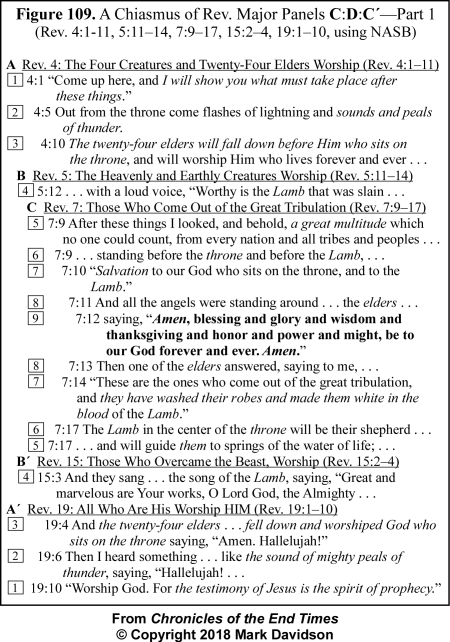 Figure 109 from chapter 38 in Chronicles.

This is a clue as to how interpretations are derived—the chiastic structures tell us, and make it obvious.

The five texts shown in Figure 109 do not belong to any other word trail (at least, I haven’t been able to find any other), except inclusively to those five texts. Note, too, the five texts do form one narrative—that of God’s throne room in heaven. It begins in Revelation 4 with the throne itself, and the four creatures and twenty-four elders. It ends in later texts with all the saints and all the angels being present. These five texts form what I call the Heavenly Narrative that John recorded. The Heavenly Narrative also forms a boundary between convergent structures in Revelation, and parallel structures in Revelation.

Note the central message (marker nine) in Revelation 7:12. Note that the word “Amen” is itself a set of echoing bookends, setting the boundaries to the central idea—that of all praise and glory and power belonging to God forever.

Where we might experience in Daniel and Matthew some slight shifting of chapter boundaries by a verse or two, here and there (as in Figure 65 above), Revelation is on a whole other level. Chapters are only notional, it seems.

The reason Revelation has been mysterious is because the pages of that book are “mixed up.” Wonderfully, chiastics puts it all together, straight.

The examples shown here in Part 4 may not seem earth shaking and only tell us that the Bible has potentially more in store for us than we might know, but these structures contribute to the realization of to other structures further in to each book, which then give us some “earth shaking.”

In Part 5 we will see a little taste of how chiastic structures have the potential to make major changes to our perception of end time prophecy in God’s Word.