It is with mixed feelings that I am announcing the end of the printing of Hidden In Plain Sight. It will end before December is out. This book, which first came out in January 2012, is the first edition of Daniel Revisited and was my first attempt at writing and publishing a book. During the two years prior to Daniel Revisited coming out, it produced a small worldwide community of brothers and sisters who became aware of the Four Signposts.

However, its continued existence will only cause confusion since Daniel Revisited adds to, revises, and improves the original material. Despite my warnings that one will only waste their money at this point buying it, people have continued to purchase it. And Hidden In Plain Sight is done serving its purpose. 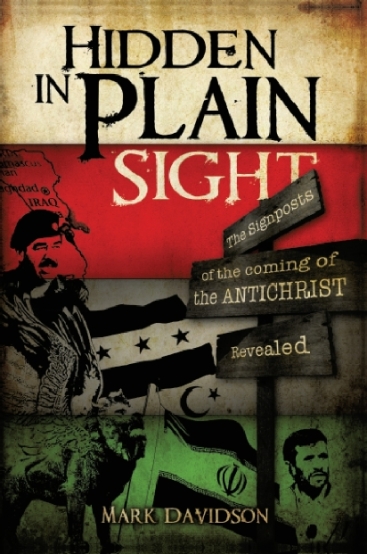 Like Loading...
‹ A Prelude to the Second Signpost: Iran’s Call to Mobilize
Davidson Interview on KLFC 88.1 FM Branson, MO ›